TALLINN, perhaps not a place that jumps to mind for an interrailing itinerary, or the most obvious choice for a quick city-break, but the 2011 Capital of Culture and the birthplace of Skype offers a unique blend of modern, medieval and Soviet charm that completely won me over. 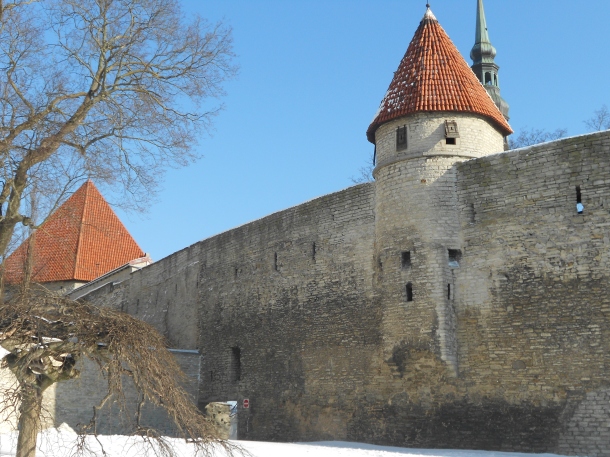 Nestled between Russia and Finland, the Estonian capital tends to be skipped over in favour of more well known cities, but for those prepared to brave the shivery climate, Tallinn is at its fairytale best in winter.

Being a complete madwoman, I journeyed to the miniscule Baltic state in February. The temperature outside was -8 degrees, positively balmy compared to the -15 degrees cold snap that Estonia had experienced the week before! I spent most of the three hour flight (from London) calculating how many jumpers I could physically wear at once. Matt from Nomadic Matt visited Tallinn a while back, and said that he wished he could have visited the city off-season – it really doesn’t get much more off-season than February! At first I was a little concerned about the timing of my visit – especially when the snow reached up to my ankles! I’ve never seen so much of the white stuff in my life! 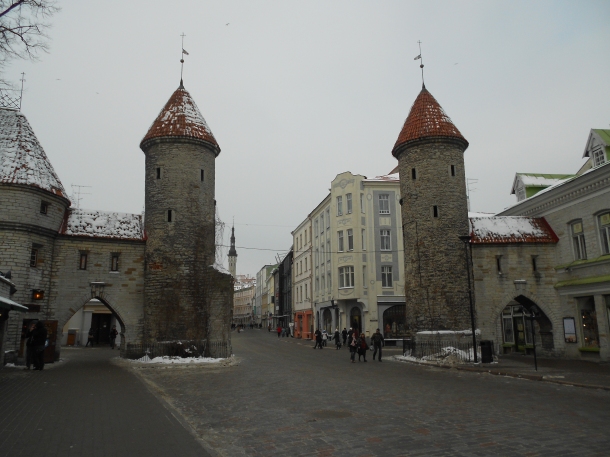 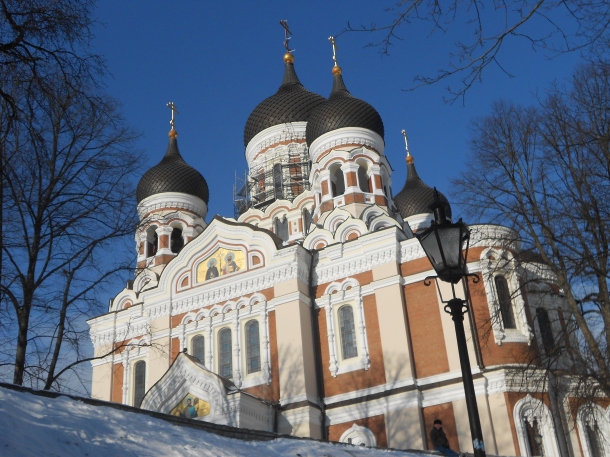 The city has been passed between countries with dizzying frequency. Denmark, the Hanseatic League, Sweden, Nazi Germany and the former Soviet Union have all laid claim to the small capital. Gaining its independence in 1991, it is now a melting pot of 400,000 Estonians, Russians, Ukrainians and Finns. This cultural diversity is evident in the competing architectural styles of the city, archaic old Europe in the Old Town, the Soviet Brutalist style of the New Town and lately, a more Western influence – a McDonald’s can be found next the medieval Viru Gates.

While the small capital bustles with tourists in summer, Tallinn in winter is another creature altogether. Largely stripped of visitors (and tourist prices) winter is a much cheaper time to visit. 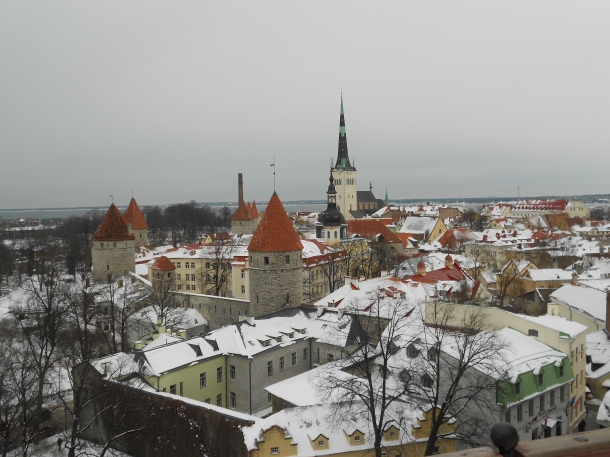 For those on a budget, Tallinn has plenty of free attractions. Take a stroll through the UNESCO-protected Old Town, where the adorably named Fat Margaret and Kiek-in-de-kok may elicit a few giggles. Visit the onion-domed and delightfully coloured Alexander Nevsky Cathedral. If you don’t do any of these, at least make sure that you climb the winding path to the top of Toompea Hill for a panoramic and frankly unbeatable view of the city’s skyline. 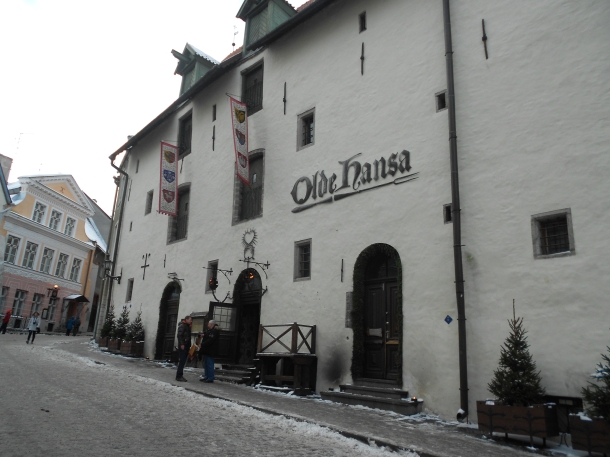 Olde Hansa provides an authentic medieval dining experience for those with adventurous palates – eschewing modern food in favour of dishes from the Dark Ages. Popular recipes include bear stew and elk dumplings, all washed down with the restaurant’s hand brewed honied beer.

3) Have a giggle at the Kiek-in-de-Kok museum

Entry to the Kiek in de Kok (Rather less funny translation: Peep into the Kitchen) is worth the small admission fee. The former cannon tower is now a museum, and you can take a guided tour through its meandering passages to learn about its various functions through the ages, from a punk-rock hangout, to a bomb-shelter, to a refuge for the homeless.

Upstairs is a museum, which showcases some gruesome torture relics.

Tallinn is not short of museums, and in order to avoid the cold, I think I visited all of them. The Museum of Occupation provides a fascinating insight into Estonia’s history, and the KGB museum sheds some light on the city’s Soviet past. For those with more niche interests (or too much free time) there are also museums dedicated to rather more offbeat topics, including Estonia’s firefighters and marzipan industry.

4) Tuck into some gigantic pancakes at Kompressor 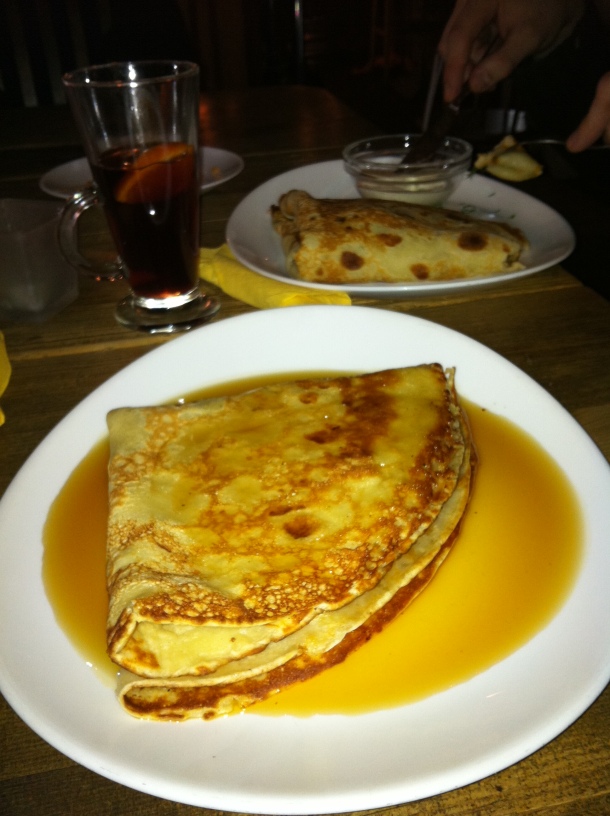 For those with more normal tastes, there is Kompressor, a superb pancake house which despite being a certain victor in any gulag lookalike competition, serves up delicious and very generously sized pancakes for just a couple of Euros. 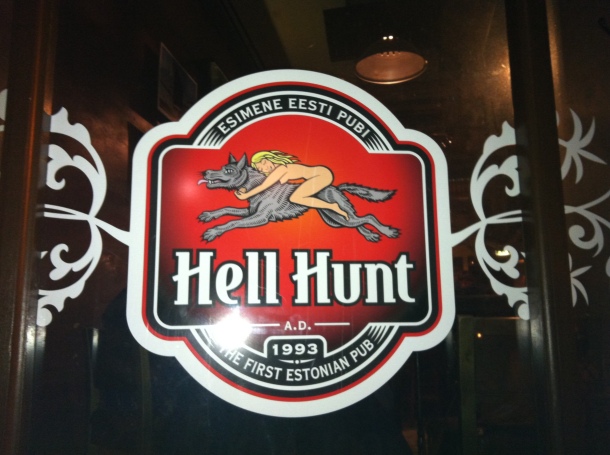 Hell Hunt, translated as the rather less scary Gentle Wolf in English, claims to be Tallinn’s oldest pub. True or not, it proved to be great place to escape the February freeze.

Have you been to Tallinn? What did you think of it? Would you ever go off-season?

3 thoughts on “5 things to do in Tallinn, Estonia” 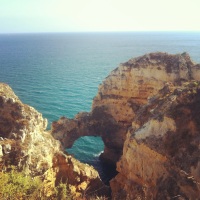